They say the easiest way to create futuristic realism is to write Sarah, Plain and Tall and add ASIMOs, drones, and smartglasses

I want to buy some droids.

I want to buy a self-driving car.

I already have a drone, and I still plan on using it to scout out a cemetery to hunt ghosts. Ghost-hunting robots, anyone? Seriously, why haven’t any of the big ghosthunting shows thought of that yet?

And there are legit drone shows that are going to occur or have occurred. Or try floating balls that make the sounds of a city street. It’s all so sci-fi, but there isn’t really a genre to describe this. So I chose Futuristic Realism. As opposed to Hard Sci-Fi, which is mainly concerned with how well sci-fi conforms to known physics, futuristic realism is all stuff happening in a manner that feels realistic, without any flash or pomp, and feels relatable. 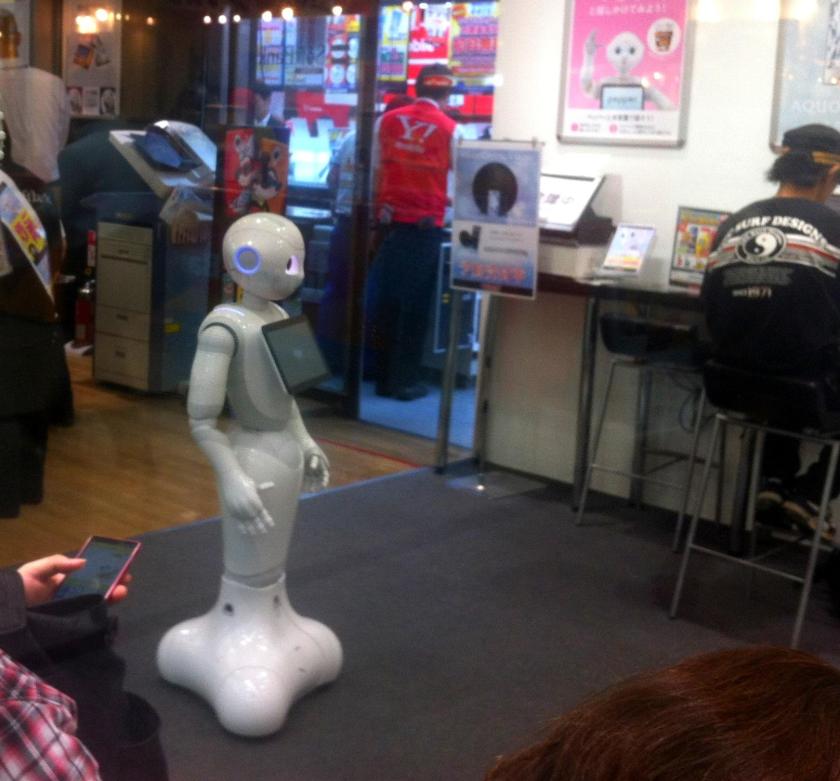 Pepper isn’t the most advanced robot out there, but it still feels bizarre to see it in action.

I’ve always said that the best example of Futuristic Realism is a bit where I took “Sarah, Plain and Tall” and added robots. ASIMOs working on a farm is as Futuristic Realist as you can get. To an extent, it doesn’t matter if that farm is in the USican midwest or located on a space colony in the Keiper belt. Does the story really feel realistic?

To another extent, it does. That is more hardcore realism where the aim is to be as ’20 minutes into the future’ as possible. I suppose you can say Futuristic Realism is taking science fiction and translating it into Realistic and Literary fiction. A truer futuristic realist story about a farmer would be about that farmer’s struggle to survive a drought and dealing with some other people. A more traditional sci-fi (particularly cyberpunk) story may have him pit against a megacorporation bent on buying out the farm and tossing him to the side. Still futuristic realism, though, and depending on how you handle the story, it could lean more one way or the other. If it’s more about corporate vs the individual, alienation wrought by corporate culture, and the technology used by the corporation to push him out, it would fare better as being called cyberpunk. If it’s more about the people themselves, and just happens to feature corporate alienation, then you have something closer to pure futuristic realism. That’s why I say it’s easiest to pull of futuristic realism with a farm (or suburban) setting— it’s already much closer to individual people doing their own thing, without being able to fall back on the glittering neon cyberscapes of a city or cold interiors of a space station to show off how sci-fi/cyberpunk it is. It makes the writer have to actually work. Also, there’s a much larger clash. A glittering neon cyberscape of a megaopolis is already very science fiction (and realistic); adding sexbot prostitutes and a population fitted with smartglasses doesn’t really add to what already exists. Add sexbot prostitutes and smartglasses to Smalltown, USA, however, and you have a jarring disconnect that needs to be rectified or at least expanded upon. That doesn’t mean you can’t have a futuristic realist story in a cyberpunk city, or a space cruiser, etc. It’s just much easier to tell one in Smalltown, USA because of the very nature of rural and suburban communities. They’re synonymous with tradition and conformity, with nostalgic older years and pleasantness, of a certain quietness you can’t find in a city. Throw in technological abominations, and you realize just how timeless they are. 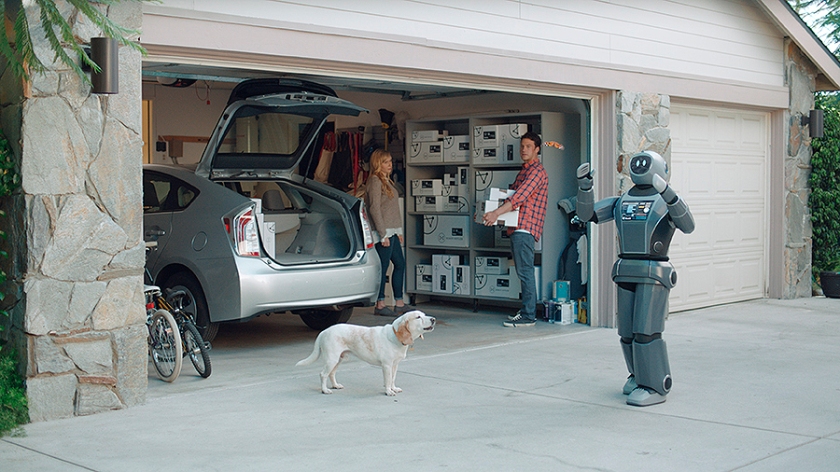 I live in a rural area. As soon as I become rich (any day now……), I’m buying a Pepper robot. Two problems? One, it’s not all that easy to become rich (but dammit, I’m gonna keep trying). Two, they don’t sell Peppers in the US. But they will. And when all this comes together, I’ll be that creepy black guy living in a trailer with a humanoid robot. I’ll be talking to Pepper while outside, in the evening. Crickets sing their songs, cicadas buzz, dusklight cools the air, I pull up a plastic chair and sit and listen to my playlists filled with stoner-rock, and watch Venus and the stars blink into the sky. Next to me, Pepper the robot. We’re just chatting, maybe chatting to the neighbors, talking about life.

That’s futuristic realism. Would it be the same without Pepper? We’d still be doing what we’re doing, but Pepper adds something. And it’s not even just Pepper. That I’m listening to music, with tens of thousands of songs, on a handheld computer that contains all the world’s knowledge, is, too, Futuristic Realism. Things that feel ripped from the pages of a cyberpunk novel, yet are part of our everyday lives, things that don’t even feel so futuristic at times, are what makes this genre work. 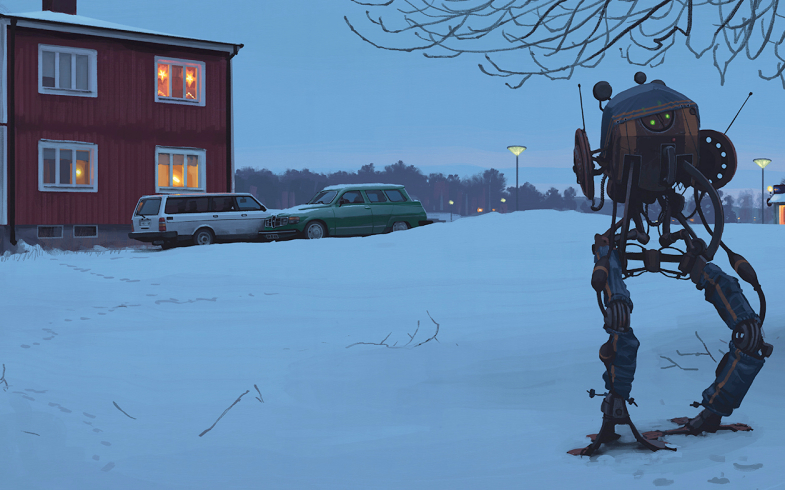