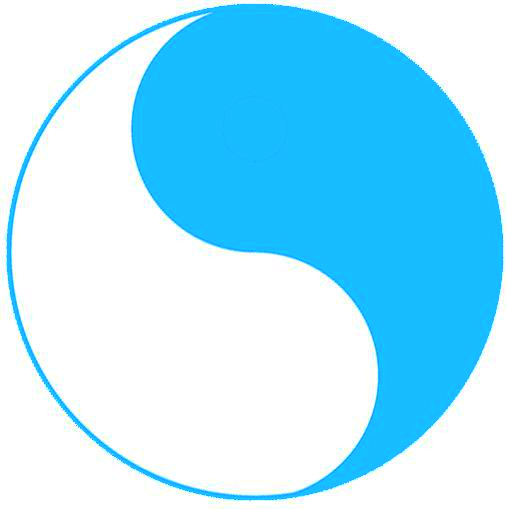 It’s a staple of Vyrdist philosophy— that we need a national network of worker cooperatives.

Why do we need them? Because as a Vyrdist, I believe that owning automation will be more fruitful than simply getting a check every month, ala universal basic income.

This is Vyrd’s best idea, IMO. According to him, one reason why income inequality is so dangerously high is because workers have so little power. It’s at the point that workers are relying on hope that bourgeois bureaucrats will tax themselves to pay for welfare to ease their pain.

Thanks to Conservative Leftism, the liberalist ideals embodied by the Democrats, the worker has been bamboozled into thinking reliance on bourgeois welfare is empowerment. So complete is this brainwashing, some workers who wish for expanded welfare actually oppose programs dedicated toward cooperativization.

The nuvo-left knows better. The only way to empower the workers is through empowerment. This sounds nonsensical and silly, but think about it for a second: what does “empowerment” really mean? Economically, it means owning the means of production, being business leaders, and controlling the distribution of wealth at personal enterprises.

Vyrd was smart. He realized that a decentralized market is the best way to allocate resources in a technostist society. Centralized planning has failed both socialism and capitalism. To those confused by the latter, recognize that a traditional capitalist enterprise involves workers creating wealth and a central authority distributing that wealth. It is beholden to market realities, yes, but this is the gist of any business.

Decentralized State power coupled with decentralized economic power is the best way forward. The only way to decentralize economic power is to create a national networked federation of worker cooperatives. Vyrd said that the best way to establish technostism is to create a mixed economy. Not one in the traditional sense, but an economy that features a number of worker cooperatives and traditional enterprises. He then bet on labor flight, where low-skilled and mid-skilled workers at traditional enterprises fled to the worker cooperatives for their vastly higher wages, leaving the high-skilled with the capitalists and spurring capitalists to invest heavily in automation to make up for their lost labor base. The worker cooperatives will profit from this automation along with them as the cost of automation plummets. Ownership is extended to whole communities via helotism, until eventually all enterprises— worker or capitalist owned— are automated and ownership of automation is either fully or quasi common.